“Once he just used an enormous hand, ready to grab something, as an election poster, as usual with an urgent message. In the next few days, he received fantastic offers from three major German industrial firms asking him to become their advertising director; some had a concealed reference to the fact that he would be able to practice his political art—which would never make him a rich man anyway—far more effectively in his free time and without financial worries. He turned down the offers. He wanted to have free rein in his political and ideological struggle, to encourage others in that struggle.”

In 1929, Neuer Deutscher Verlag was able to overcome Kurt Tucholsky’s reservations about the groundbreaking graphic designs of the collage artist John Heartfield. Tucholsky did not trust the militant orthodox members of the KPD (Germany’s Communist Party). But Heartfield was not a blind follower of the party line. Later in life, he declared, “I was never a functionary.” The artist often disagreed with committees and their decisions.

In 1929, at the International Werkbund Exhibition, FILM UND FOTO, John Heartfield’s “room 3” covered approximately 10 x 10 meters. There was no checklist of his works in the catalogue. They were probably too numerous to include.

Heartfield produced a self-portrait for the exhibition. It will become one of his most famous images. It’s a collage of Heartfield using his scissors to brutally cut off the head of the hated police commissioner of the SPD, Karl Zorgiebel. The SPD (Social Democratic Party) commissioner murdered 32 innocent bystanders by ordering SPD police to fire on a May Day demonstration.

Heartfield mounted a quote from Vincent Van Gogh on the wall in large letters that read: “A FEELING FOR OBJECTS AS SUCH IS MORE IMPORTANT THAN A FEELING FOR PAINTING.” 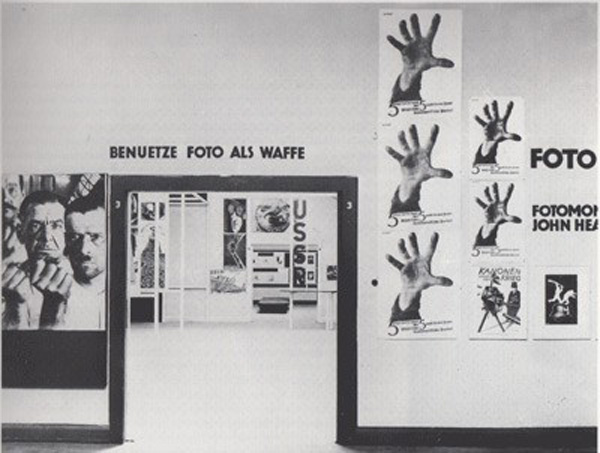 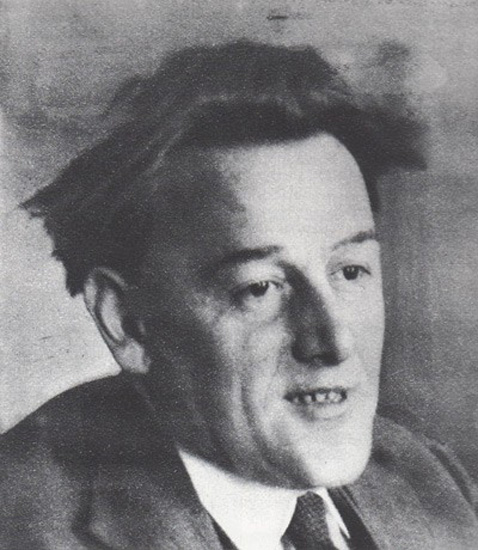