CLICK IMAGES BELOW TO EXPAND OR VIEW SLIDESHOW.Click ABOUT THIS PIECE under images to view FULL SIZE IMAGE AND IT’S CONTEXT. 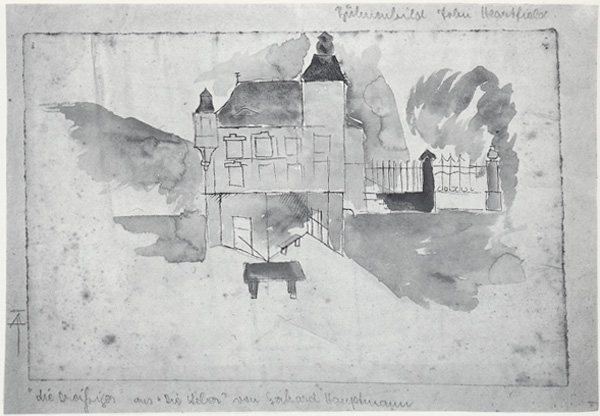 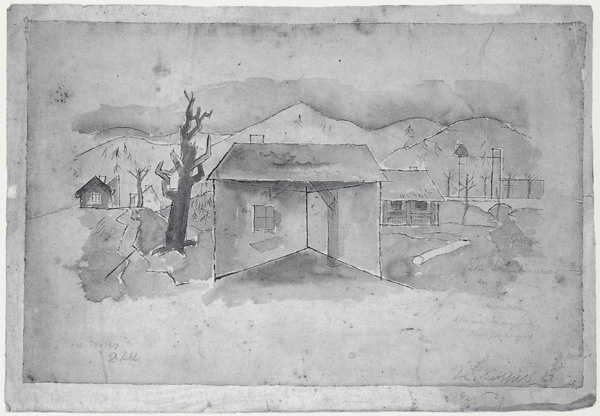 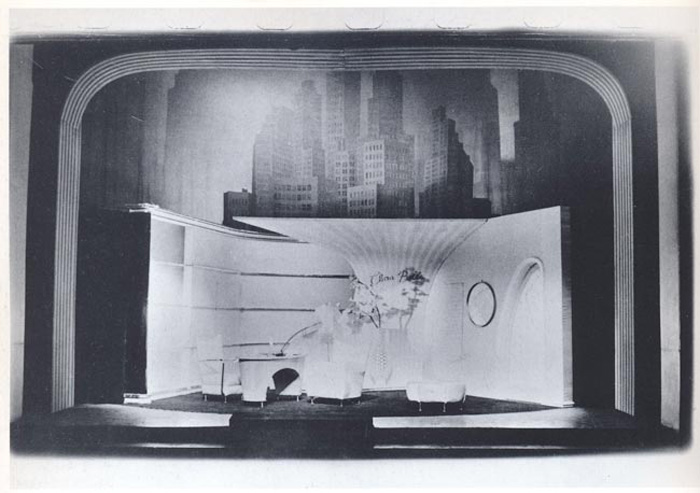 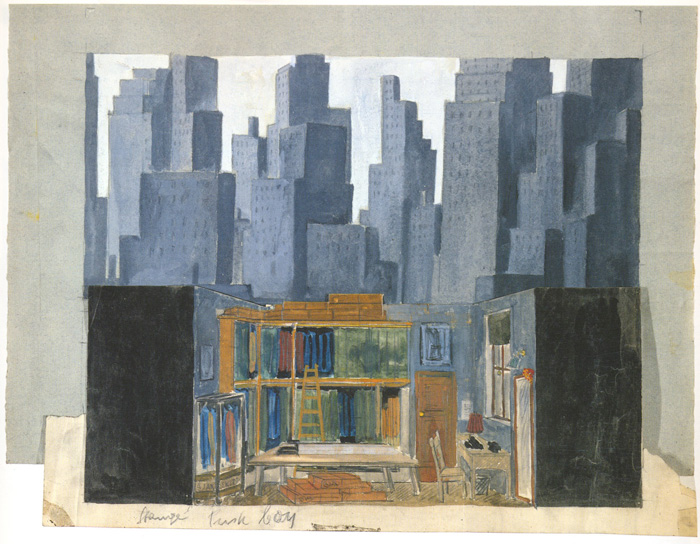 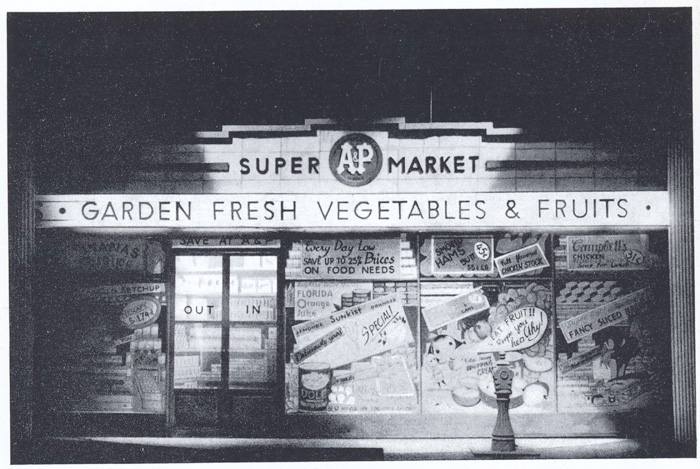 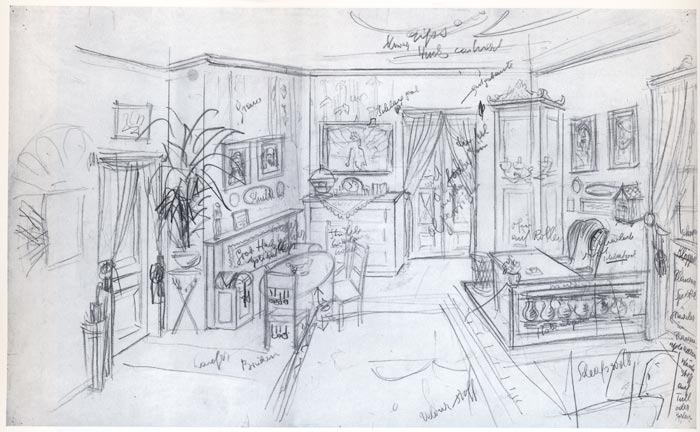 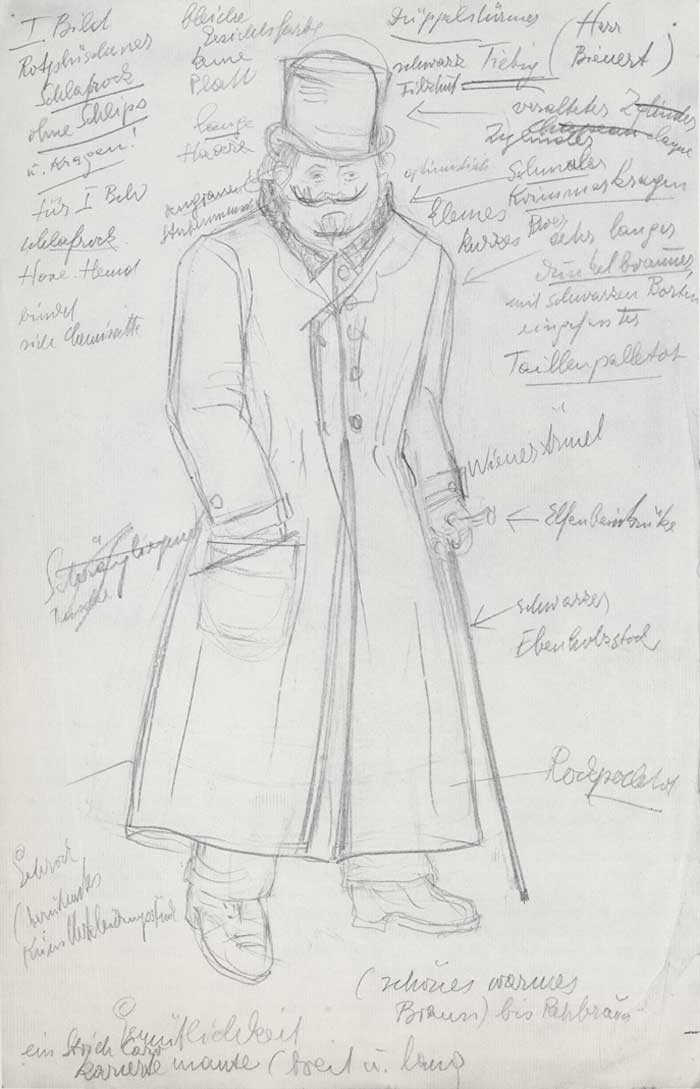 John Heartfield Costume Design for Arno Holz, 1955
ABOUT THIS PIECE

Excerpt Of An Essay by Günther Rücker, 1990, in John Heartfield (ABRAMS)

“As with all his works, Heartfield was a bundle of energy. He had turned his hand to stage design because photomontage had come to an end; but also because it had been denounced and discredited in a manner quite inconceivable today. What mystifies me to the present day is the fact that it never occurred to me to ask John Heartfield about his stage work of the twenties and thirties.

The young generation didn’t have any historical awareness of the period prior to 1933. Nevertheless, right from the start my own relationship to John Heartfield was that of a somewhat younger brother to the older one.

The AIZ Photomonteur [Heartfield] in my perception absorbed the stage designer. As a child, I had regarded the former almost as a mythical figure in art and politics; the latter was an unknown quantity for me.”