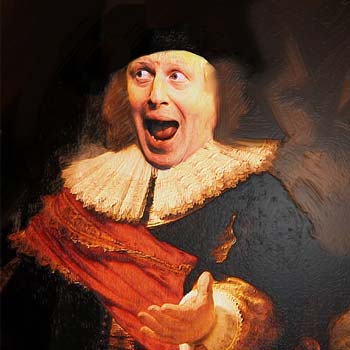 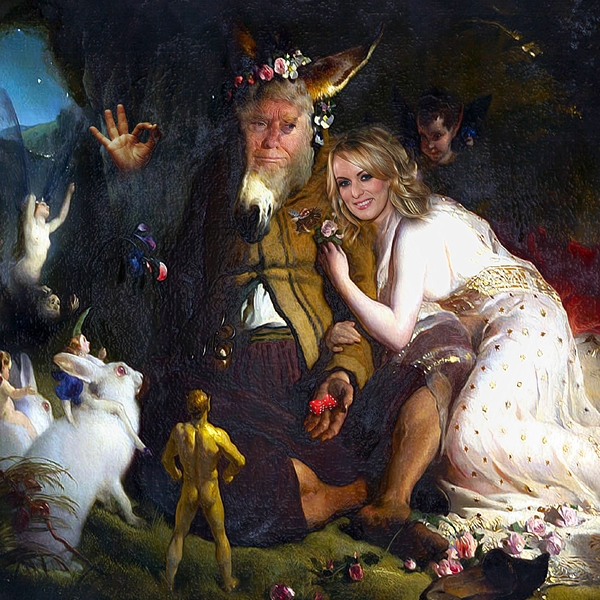 Taking Liberty - Me Too! 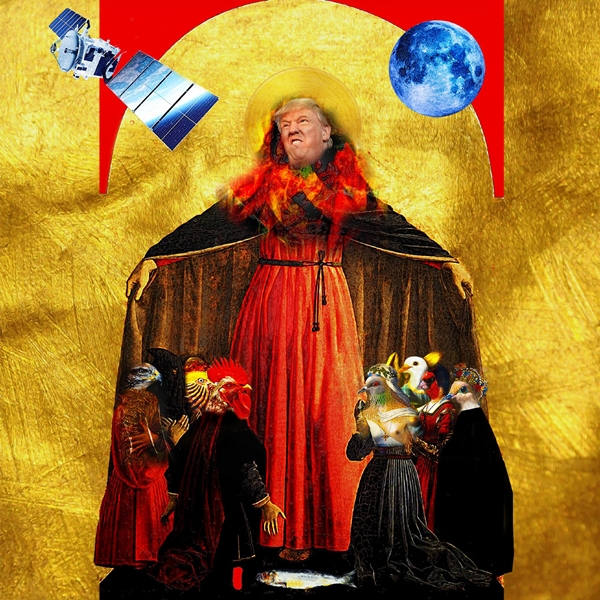 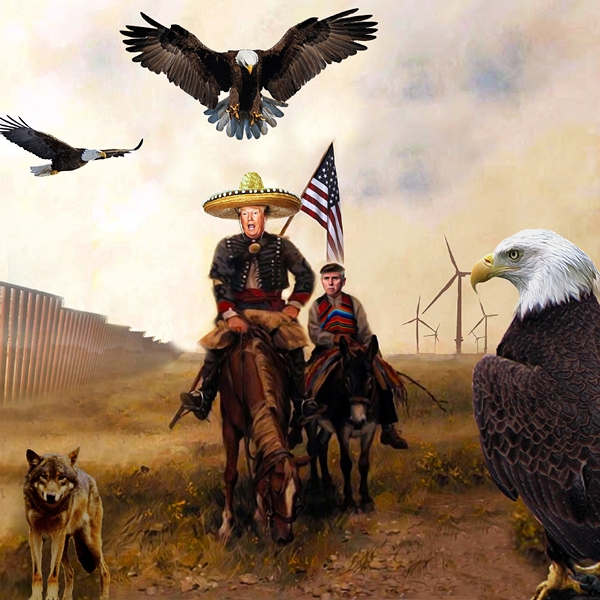 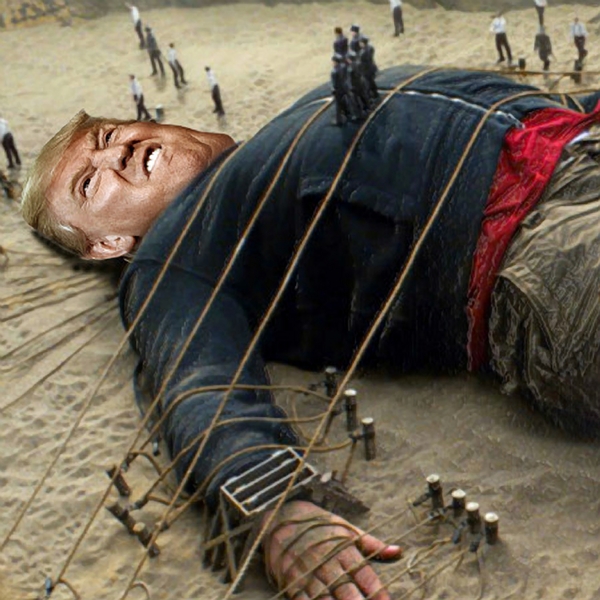 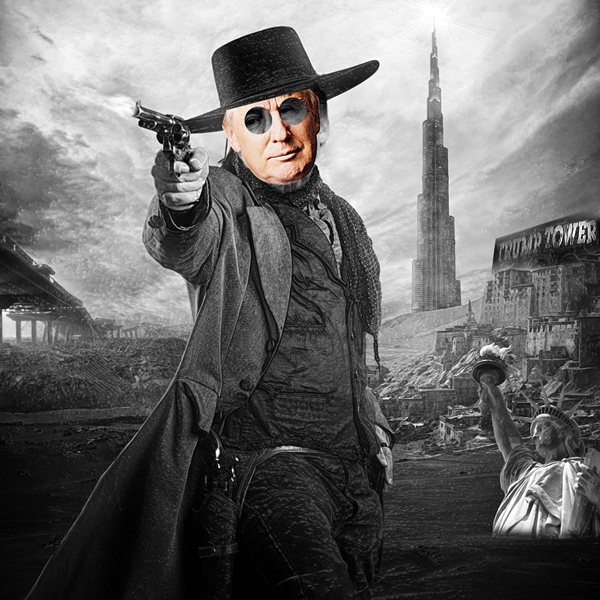 When I was 16 in 1970, my secondary school art teacher took me to see an exhibition of John Heartfield’s work at Newcastle University’s Hatton Gallery in the NE of England. The exhibition left a lifelong impact on my thinking about the importance of art as a means of communicating concerns about political developments that have the potential to lead to conflict and social unrest.

I spent 30 years working in colleges… 20 years as a lecturer and Head of Art, Design & Media and 10 years as a Marketing Manager. I left the education sector and ran my own successful Branding & Marketing Business for 10 years.

At the time of writing, I am 65… approximately 50 years on from the John Heartfield exhibition I saw as a 16 year old. It is still fresh in my memory. His works presented themselves as profound, apocalyptic and cinematic poster-like compositions.

For the past 5 years I have been making artworks every day. My preoccupation is always concerned with message, meaning and the ongoing development of my own pictorial language. Like John Heartfield, I want my digital artworks to be available to as many people as possible. I share my works via Twitter, Instagram and Facebook on a daily basis.

Over the past three years, the political landscape in the USA (re: Trump), UK (re: BREXIT) and elsewhere, seems to me to have undergone a significant shift to the right. Strategically presenting contrived, accusative, provocative and distorted bite sized phrases that are essentially emotive, manipulating and pandering. These messages are the essence of today’s ‘climate of ideas’ and have Populist appeal.

My response has and continues to be one of making artworks, often remaking, re-modelling and re-populating ‘Old Master’ painting compositions to present oblique and at times humorous or ambiguous narrative and comment on, for example, President Trump’s extremely odd, self-caricatured appearance and behavior. His use of language, his spitefulness etc. all point to a potential for extreme outcomes… AND… the politicians responsible for the disharmony and fracture that is self-evident in the UK because of the whole BREXIT process, which could ultimately have a seriously damaging impact on the UK’s economy and social cohesion.

John Heartfield’s grandson, the curator of The John Heartfield Exhibition, knows his grandfather’s photomontages were not simply reactions to leaders who place their own interests above all. Heartfield’s artwork was a warning. It was a roadmap to how bigotry, injustice, fascism, and senseless wars infect politics when their opposition is weak. “My grandfather understood that one of the strongest tools of fascism was propaganda, the unchallenged ability to distribute nonsense in the media to discredit facts.”