Fascism, unlike democracy, is not a system of government. It is a collection of tactics meant to give one man the absolute power to solve a nation’s “problems” and restore it to “greatness.” It is a political philosophy that has historically caused national suffering and worldwide disaster whenever it succeeds.

Those who desire government by dictatorship attempt to create a “fascist reality.” This reality does not pursue or depend on provable facts. A charismatic fascist leader can claim the sun is shining while his devoted followers stand in the pouring rain, cheering his report on the weather. The leader doesn’t hypnotize his audience. They know they are wet. However, they don’t care. Accepting the leader’s reality and wanting to see his strongman promises fulfilled are more important to them than the factual reality they can see, hear, or feel.

Targeted propaganda repeats the leader’s lies as many times as necessary to make those lies sound like the truth. Such propaganda is the art of convincing people that something very bad for them is actually very good.

Some Republicans politicians still actively push the “big lie” that Donald Trump won the 2020 presidential election. This “big lie” was the basis for the January 6, 2020 attack on the United States Congress. Trump publicized various forms of the “big lie” even before the 2016 election. Repeatedly, he claimed any election he didn’t win was rigged. Republican state legislators all over America are currently using the “big lie” to pass restrictive voter suppression laws targeting Democratic voters. Voter suppression is one of the most well known and effective fascist tactics.

“The bigger the lie the better because it is easier to make people believe a big lie than a small one.”
Adolf Hitler 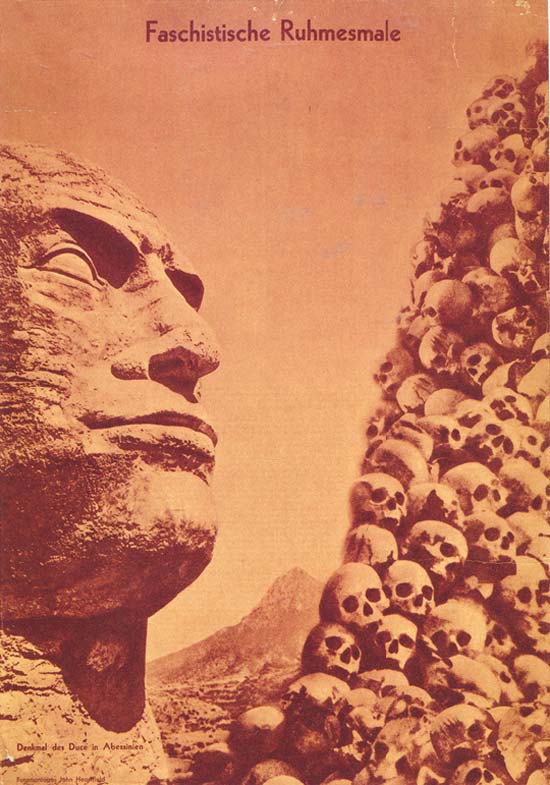 “Fascism” is a word that gets tossed around pretty loosely these days, usually as an epithet to discredit someone else’s politics.

One consequence is that no one really knows what the term means anymore. Liberals see fascism as the culmination of conservative thinking: an authoritarian, nationalist, and racist system of government organized around corporate power. For conservatives, fascism is totalitarianism masquerading as the nanny state.

A new book by Yale philosopher Jason Stanley is the latest attempt to clarify what fascism is and how it functions in the modern world. Stanley focuses on propaganda and rhetoric, so his book is largely about the tropes and narratives that drive fascist politics.

I spoke with him recently about what fascism looks like today, why the destruction of truth is so essential to fascist movements, and whether he thinks it’s accurate to call President Donald Trump a fascist, as some have.

A lightly edited transcript of their conversation is available on the VOX Website.