“No one who has once seen and spoken to this untidily and shabbily dressed Jew [referring to John Heartfield] would be surprised, however little he knows about Jewish physiognomy, that a man with a face of such abysmal ugliness could, in turn, only bring forth ugliness. This scum of humanity and prototype of Jewishness could not but be attracted to his own kind and only there could he achieve something, which in terms of the ideally served, could count as of value.”

Erwin Schockel, author and one of Adolf Hitler's most ardent admirers

“ … we used authentic shots of war, of the demobilization, of a parade of all the crowned heads of Europe, and the like. These shots brutally demonstrated the horror of war: flame thrower attacks, piles of mutilated bodies, burning cities; war films had not yet come into “fashion,” so these pictures were bound to have a more striking impact on the masses of the proletariat than a hundred lectures.”

In 1939, John Heartfield finally finds a relatively safe refuge in London. Upon his arrival in England he does nothing but sleep for days.

He begins associating with the Artists’ International Association (AIA) and the Free German League of Culture (Freie Deutsche Kulturbund).

In April, Heartfield must say goodbye to his brother, Wieland Herzfelde. England refuses a Residence permit for Wieland. Herzfelde and his family board an American Merchant Line ship to travel to the United States. John Heartfield is unable to go with him.

Heartfield will interned for periods as a “enemy alien” (Category C) in English camps. He becomes severely ill. 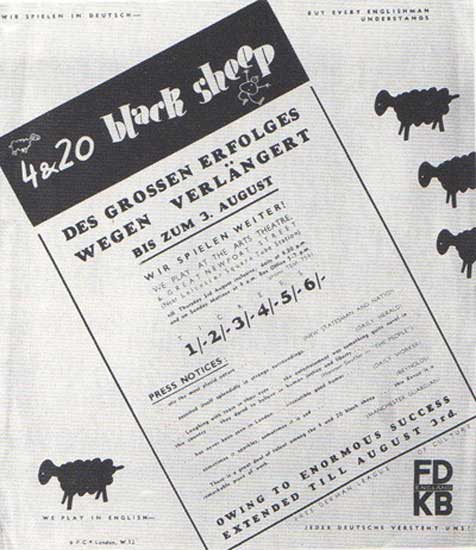 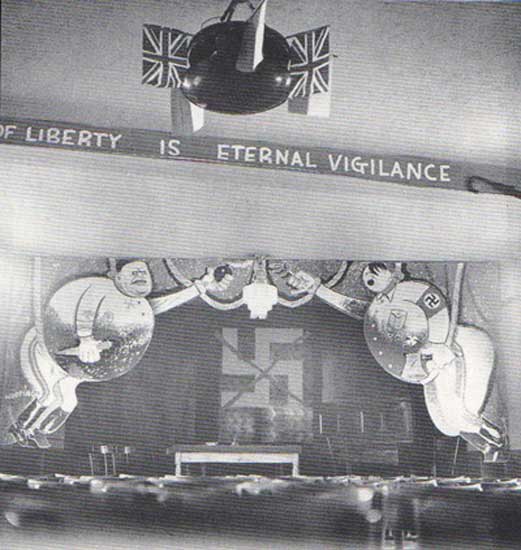 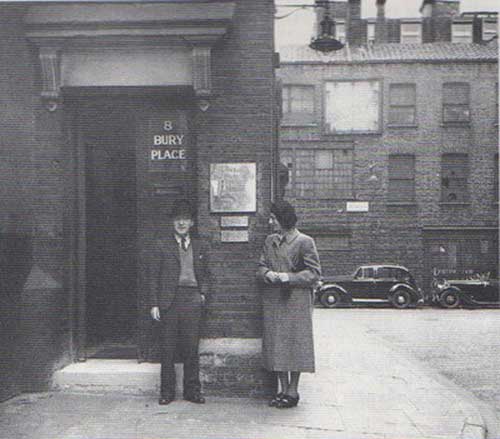 John Heartfield with Gertrud Fietz. Gertrud was Heartfield's third wife. They were together until his death. 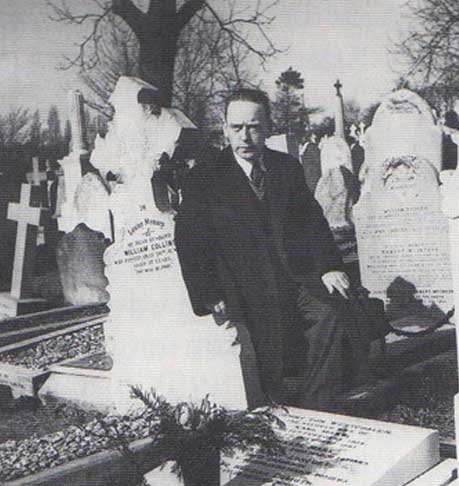