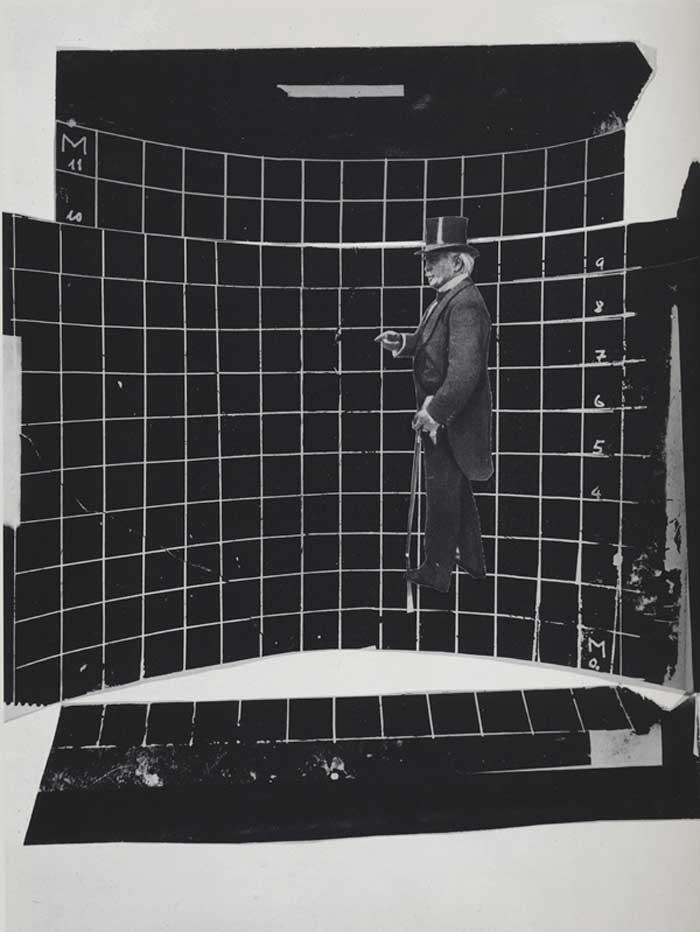 Bertolt Brecht theatre sets and costumes were as revolutionary as his plot devices. Brecht’s ideas on the presentation of his work was heavily influenced by his lifelong friend and collaborator, John Heartfield, in several ways.

Heartfield was late arriving with his sparse screen backdrops for one of Brecht’s early plays. The streetcar that should have gotten him to the theatre on time had broken down. Brecht decided to interrupt the action of the play and have the audience vote on their preference. Should Heartfield be allowed to put up his screens? Should the play go on without them? From what point should the play continue? This event led Brecht to develop what would become the “Alienation Effect.”

Brecht relied on Heartfield to produce the extremely complex screen projections required for the 1951 production of Die Mutter.

A combination of transparent material and film allowed the slide projections to flutter down and shimmer before the audience. The technique to show a revolution was itself revolutionary.

As an artist, Brecht was cut from the same cloth as Heartfield when it came to getting precisely what he wanted from his collaborator to attained his creative goals.