“When we came to the GDR, and the brothers tried to continue working together on an artistic basis, it was impracticable. The years of emigration, with diverse kinds of experiences on both sides in different countries, had formed different people. […] Johnny was very unhappy and desperate about the situation, but he couldn’t change it. He had become another person. […]

And then there was Johnnies’ illness – his two heart attacks and the time spent in the hospital. […]

But then, thanks to the strenuous efforts of his friends Brecht, [Bodo] Uhse, and [Stephan] Heym, John was elected to the Academy. From then on, he had a life of his own. Things began to pick up with his exhibitions. […]”

From 1958 to 1959, John Heartfield participates in exhibitions in Switzerland and the GDR (East Germany).

This documentary is available on The Exhibition’s YouTube channel.
Life As A Fighter -> Video -> Documentaries On Heartfield. 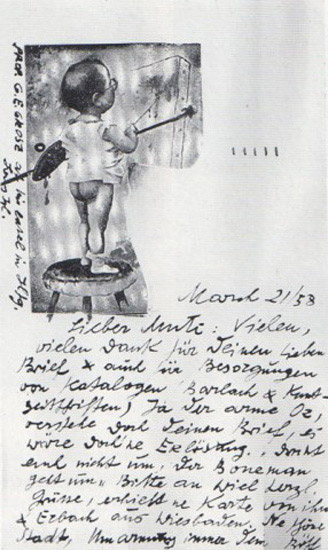 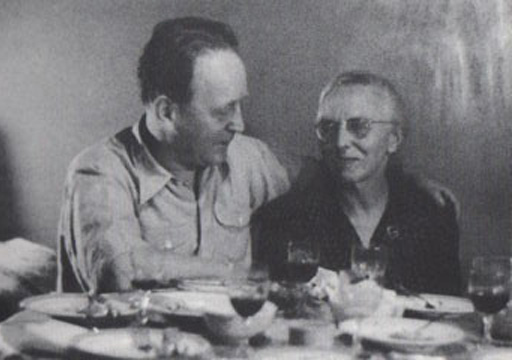 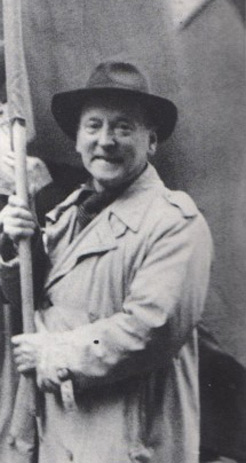