“Hardly anybody nowadays will deny
that Heartfield was a great artist – although
I think there are only a few who could say why.
That has always been a very difficult question.
The fact that John Heartfield put all of his skill,
based upon the great European tradition, in the
service of daily politics isn’t a difficult
question, it’s an interesting one. At a
particular historical moment, there was for him
no cause more important than socialism. After
he realized this, the objective for him was easy –
but hard to make. […] Seen from a distance,
Heartfield was a simple person; at close range,
a complicated person – or better still – a person
with an immense span. He was a wise man and
a child. An awful, hairsplitting pedant and a very
successful artist. He was someone who loved
and someone who hated. […] The world and
our lives seem very complicated. Heartfield
made them transparent. His brother lent him a
hand. His wife made it possible […]”

The image of the document is courtesy of the Heartfield Archiv, Akademie Der Künste. The curator requested the document that legalized John Heartfield’s name change and the archive provided this one.

From 1964 to 1965, there were Heartfield European Exhibitions in Warsaw, East Berlin, Prague, Budapest, Rome, and other cities.

From 1966 to 1967, there are Heartfield European Exhibitions in West Berlin, Der Punkt auf’s I (The Dot on the I), East Berlin, Der Malik Verlag (The Malik Verlag), Frankfurt am Main, Wartet nur balde… (Just You Wait…). There are exhibitions of his work in Stockholm and London.

However, the vast majority of John Heartfield’s work is never permanently made available to the public in a museum or a gallery. It is stored for “reasons of conservation” in The Heartfield Archiv, Akademie Der Künste, in Berlin. The curator believes that in our troubled political climates, it is a grave mistake to treat John Heartfield’s antifascist art as artifacts rather than relevant and brilliant warnings. 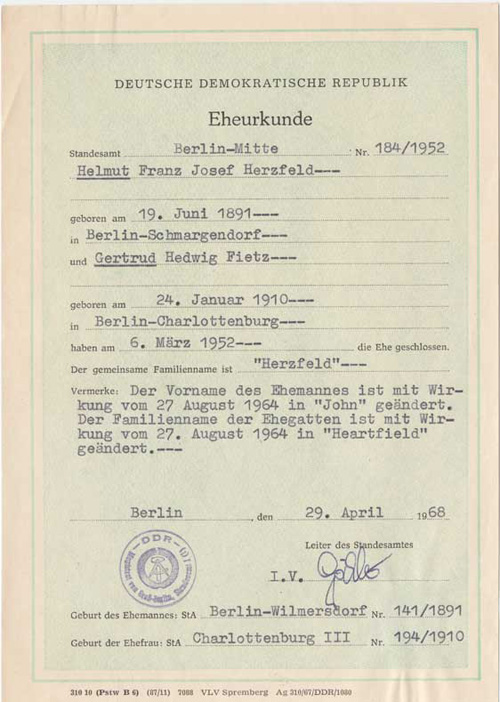 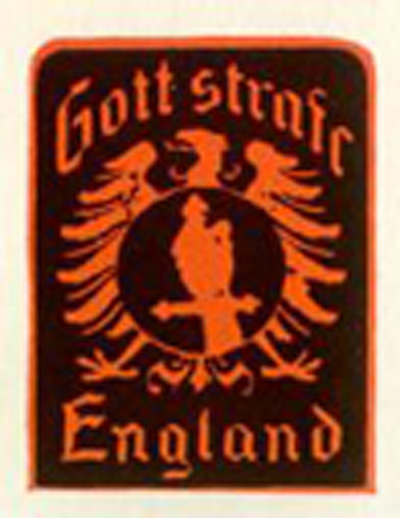 The 1916 slogan that caused Helmut Herzfeld to change his name to John Heartfield. 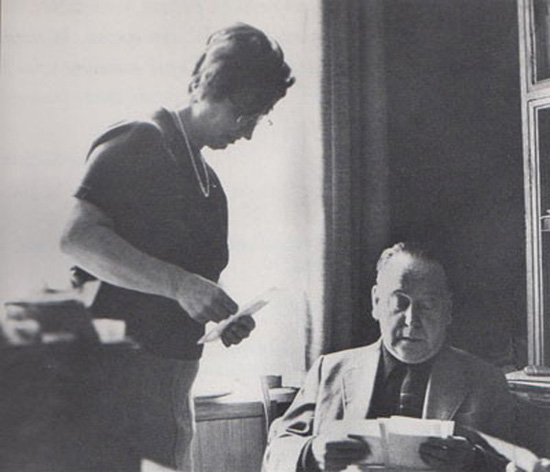 Gertrud and John Heartfield in their apartment in Berlin, 1967. The curator visited this humble apartment on his visit to Berlin in 2016.